We’ve picked out the key points of the 2015 budget and what they mean for you, the taxpayer. As always should you require any further advice or clarification on any of the changes outlined below, please don’t hesitate to get in touch. 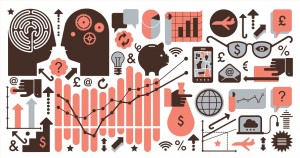 In our view this is a huge transition, but one that could make the process of taxation and paying much easier for the individual to understand and account for on an ongoing basis, avoiding those nasty January surprises that creep up on some people.

We will be writing much more on this issue over the coming weeks and months.

In a general election year the political points scoring that goes hand in hand with the budget intensifies, making it difficult for people to tell exactly what it means to them. If you are unsure of anything or have specific concerns, please don’t hesitate to contact us.

And finally, while we represent clients across the UK, we are proud to be based in Yorkshire and welcome the proposed investment in the area outlined today. Indeed the Chancellor went on to say “Which County has created more jobs than the whole of France? The great county of Yorkshire”. According to data from Eurostat, between 2010 and 2013, this was indeed the case, with Yorkshire creating over 10,000 more jobs than France, a pattern we would very much like to see continue. 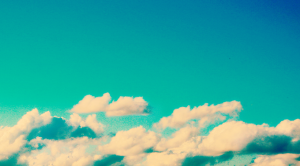